Because of intimidating--and often misleading--terminology, planned giving can seem much harder than it really is. For example, an "estate" often invokes images of mansions and wealth. It might be surprising to know that an estate is simply a person’s possessions - and we all have those!

Here are what a few of those intimidating terms really mean:

Did you know...that the Speakers Bureau will help educate civic groups, board members, development/stewardship committees and donor groups about the importance of leaving a gift to charity through estate planning?

May is LEAVE A LEGACY Month 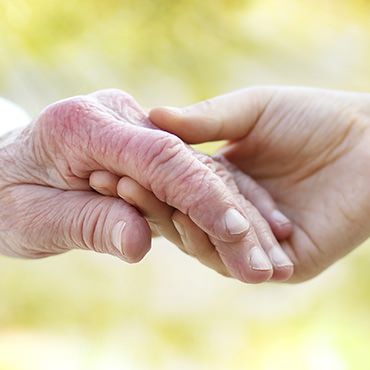