Why would one consider joining PGRT? Certainly not because the name rolls off the tongue, nor is it a catchy acronym. But for those involved in the world of planned giving, the Planned Giving Roundtable of Southeast Michigan should be considered . . .  Why? Let’s explain.

Vocationally: Individuals who are in the world of fundraising are typically drawn to the profession because it’s their personal calling. They don’t have the desire to achieve great fame or notoriety as a result of their work. They do it because they feel good about it. They do their absolute best on a daily basis to provide for their family and have additional resources to help others. At the Planned Giving Roundtable you’ll find similar people that fundraise because it’s what they’re supposed to do. You’ll have an opportunity to perfect your craft by hearing firsthand methods and strategies that work.

Relationally: The tables are round. You may think this a silly consideration, and it is if taken just at face value. But, roundtables are conducive to learning. When sitting at a round table it's much easier to see those next to you and across from you, to hear them, carry on conversation and benefit from the interpersonal value of being there. Granted, round tables are a metaphor (sometimes PGRTSEM uses rectangular tables when appropriate) but the idea is appealing on a basic level. King Arthur had a round table for his knights.  A round table conveys the good idea of building helpful relationships.

Ultimately: Everyone’s cause is so great.  Everyone truly believes in what they do. They have a belief in the value of the cause for which they work. The Planned Giving Roundtable gives you a platform to raise awareness for your cause and why you play a part in making it successful. 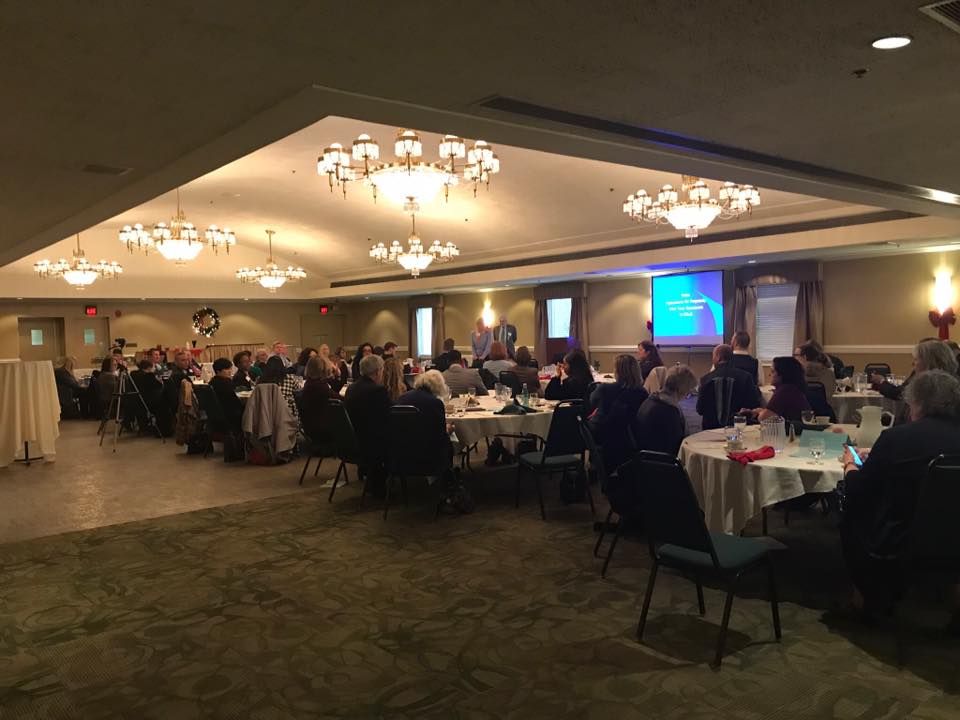 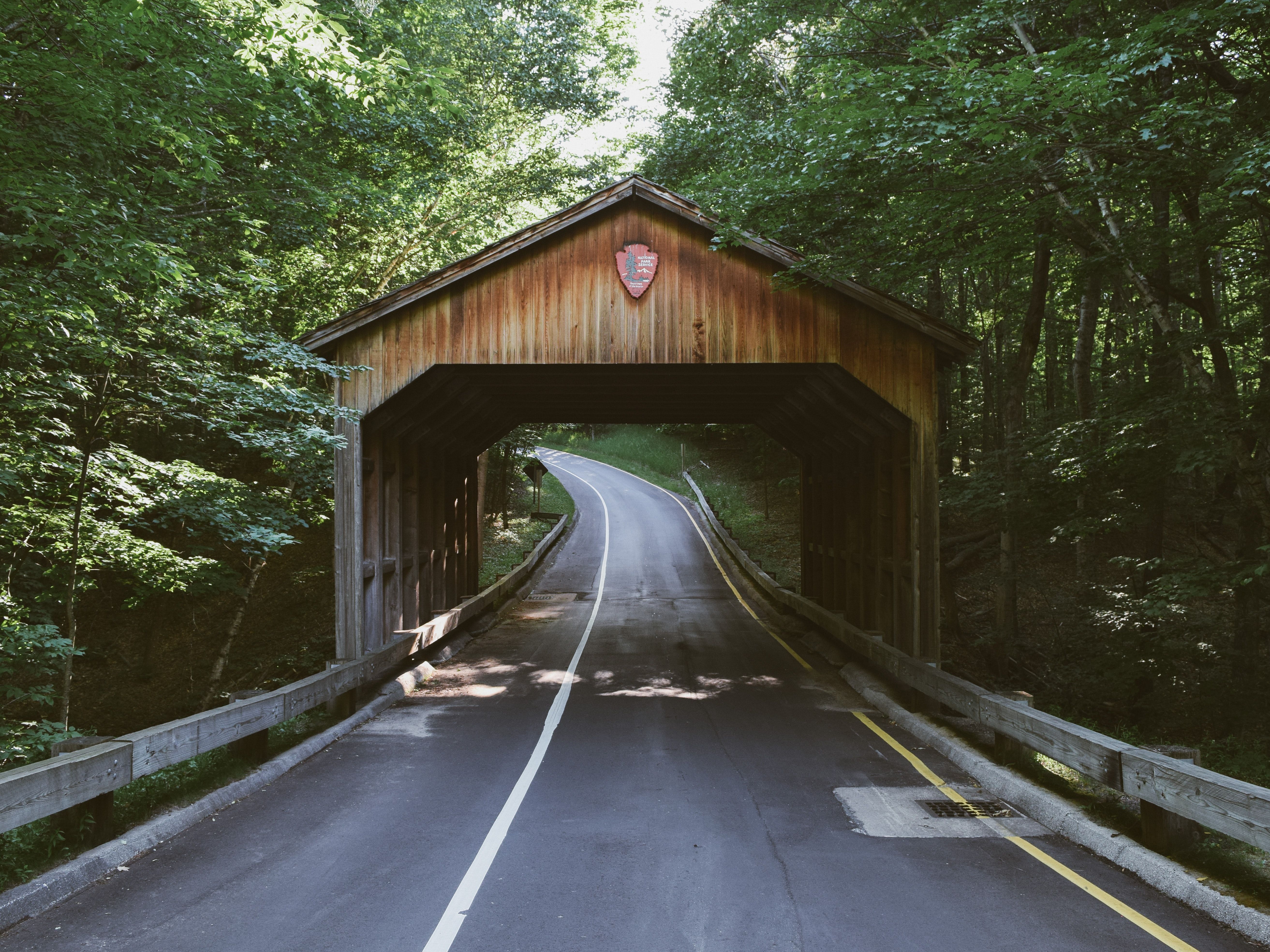 Login (see Navigation Bar above) for Resources such as: 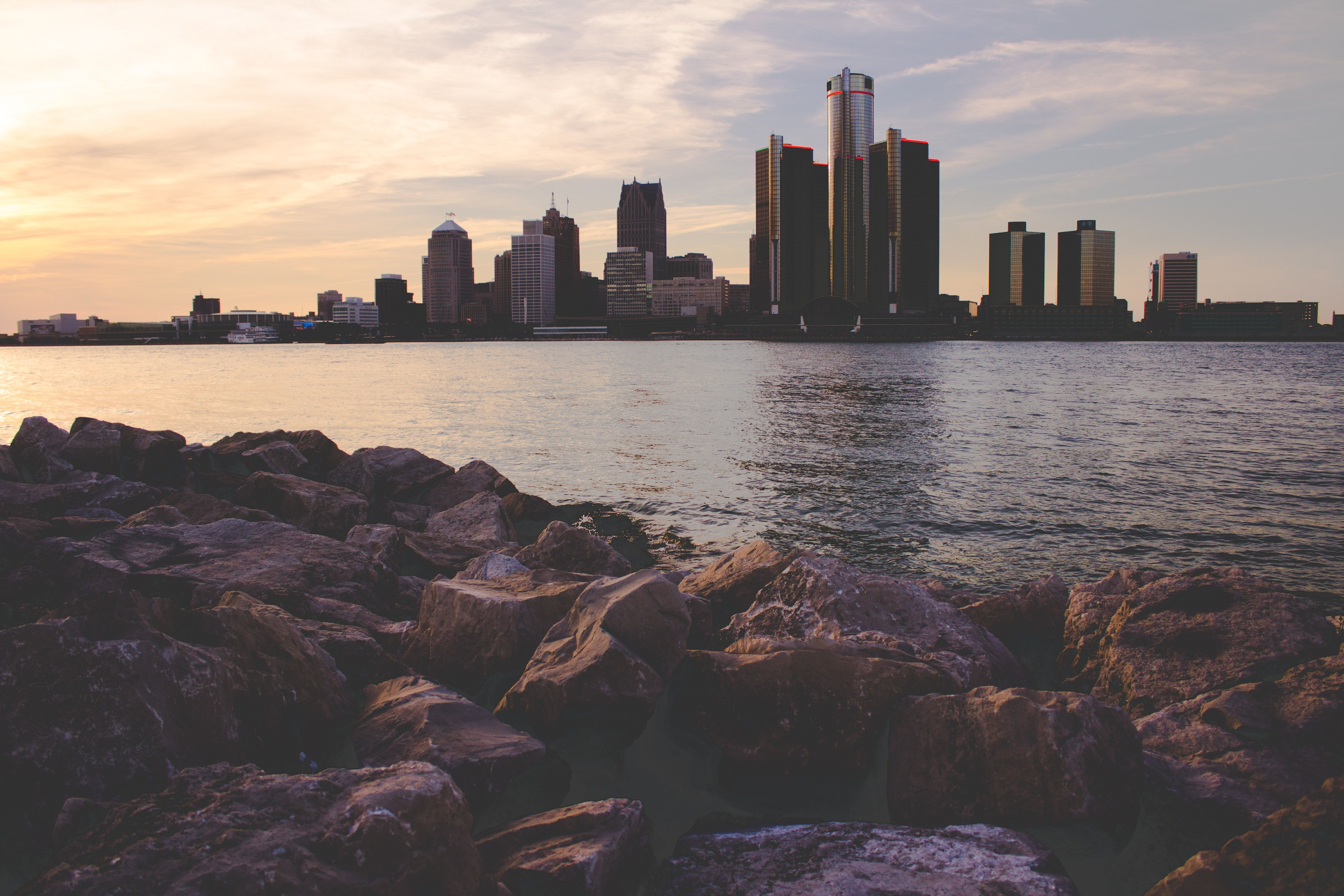